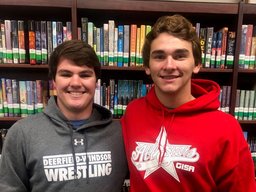 Two Deerfield-Windsor seniors will be playing in the Georgia Independent School Association (GISA) All-Star football game after being selected to the All-State team for the Class AAA in the GISA. The Knights had four other players who earned All-Region honors.

Senior linebacker Evans Plowden and senior nose guard Matthew Wendland will be playing as part of the All-Star game. Plowden led the team in tackles for the second consecutive year. He pulled down opponents on 122 plays this season. At nose guard, Wendland recorded 63 tackles, sacked the quarterback 5.5 times, recovered three fumbles and blocked two passes for the Knights. 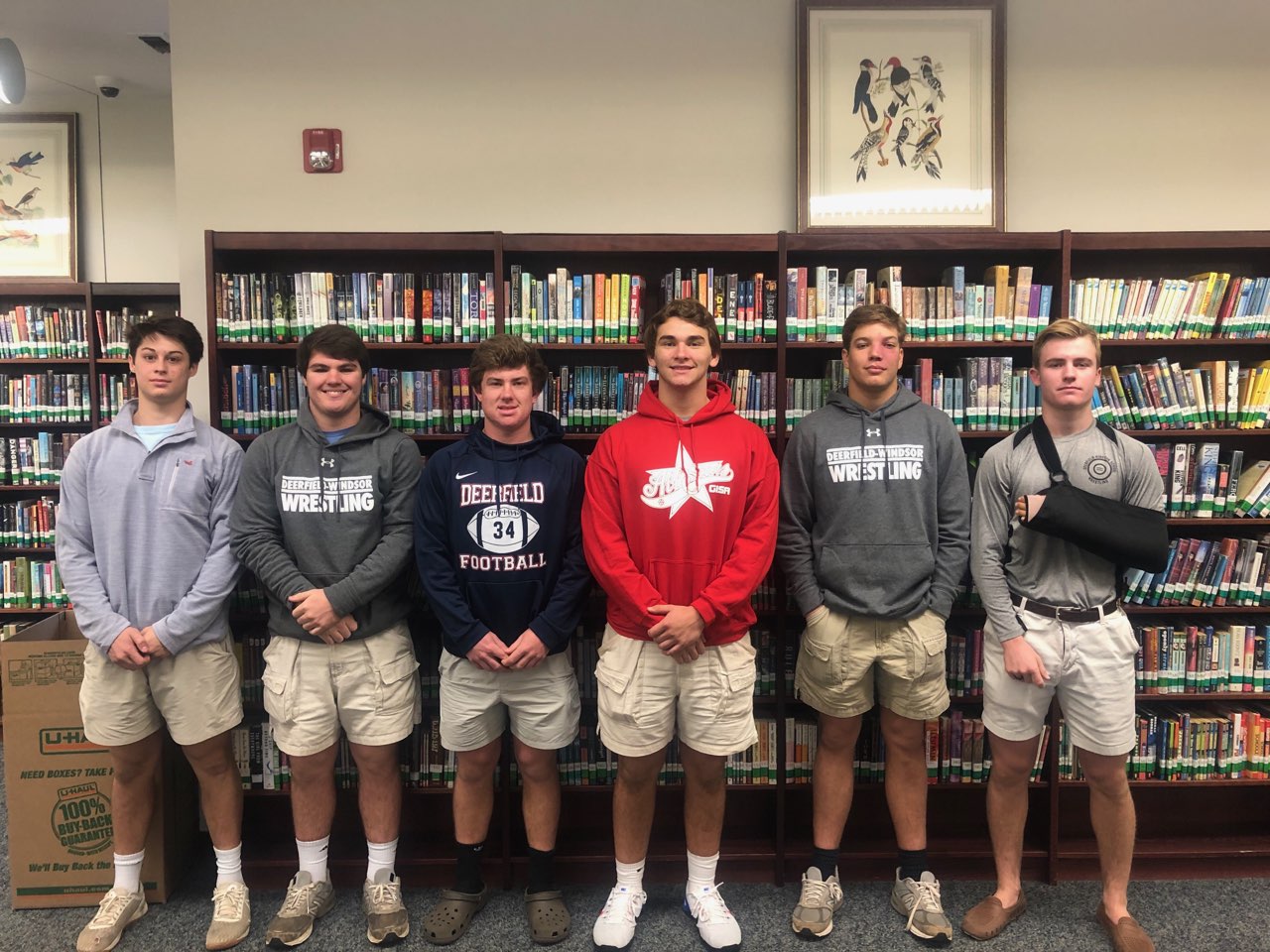 Plowden and Wendland led the Knights with All-State and All-Region honors but teammates Gleaton Jones, Rob Leach, William Fox, and John Branch were all selected to the All-Region team. 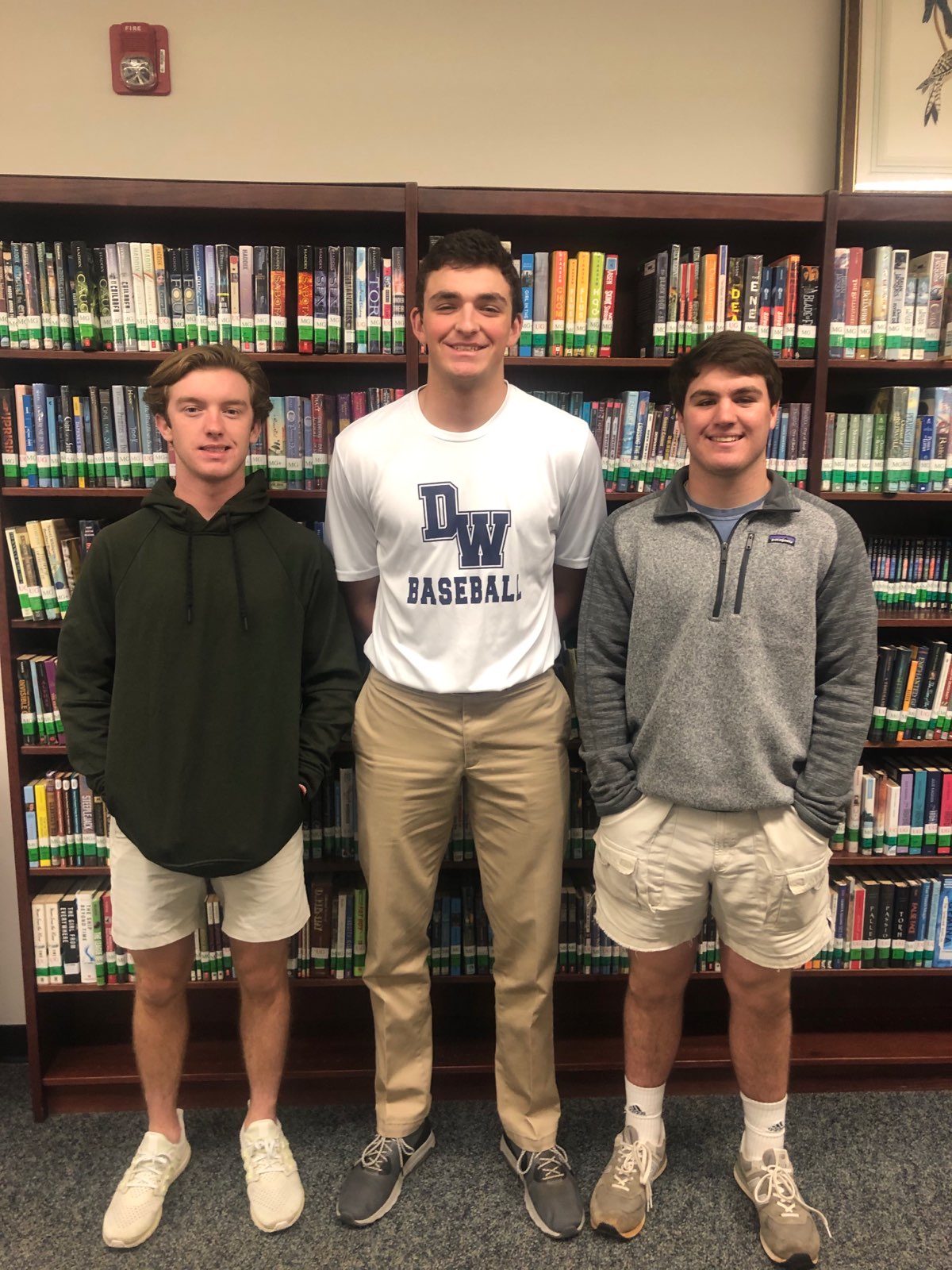 The Knights finished the season with a 6-6 record and made it to the second round of the state playoffs.